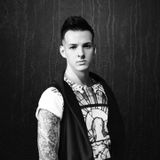 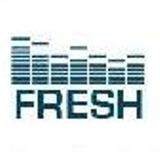 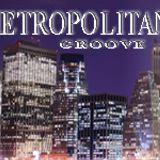 ​House Italian duo since 2010.
In 2011 their release " Good Times " was included in
Hed Kandi Disco Heaven,
licenced By Ministry of Sound.
In 2012 their another single " Circoblanco " was played by Tara McDonald and Bob Sinclar
in her Radio Show called " Shut Up & Dance " on air all over the world on FG DJ RADIO FRANCE .
Circoblanco also was appointed by Tara McDonald among the 17 best songs
in the world of the year 2012.
They are regular guests of the celebrations parties organized by ADE in Amsterdam,
and during the summer at the "El Hotel Pacha" in Ibiza.