Episode 178 - Fade To Yellow - Aperture : The Variable Opening By Which Light Enters A Camera 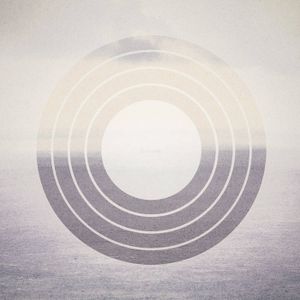 Episode 178 - Fade To Yellow - Aperture : The Variable Opening By Which Light Enters A Cameraby Tom Laird

Lost In The Riots, Air, Umchunga, The Sound Of Rescue, Pleq & Giulio Aldinucci and more.

The latest episode of the Fade To Yellow cloudcast is here, an exciting mix of all things that only instrumental Post-rock, Electronic, IDM, Ambient and Drone music can bring.

The 3from1 feature is three tracks from Philadelphia based The Sound Of Rescue who have just released their latest album title Aperture. I featured a few tracks from Aperture and also a track from a 2011 release titled Sketches.

There is also great music from Lost In The Riots, Air, Umchunga, Pleq & Giulio Aldinucci, Rlyeh1, The Fierce And The Dead, Explosions In The Sky & David Wingo, Nils Frahm, Flying Saucer Attack

You can check out the playlist with links to all the bands/artists here at :