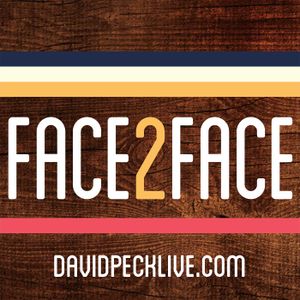 Oliver and I talk about Sufism, the “geometry of the heart”, religion, contra-tradition, the mystical edge to everything and why there is really nothing at all to understand. For more information about TIFF go here. IMDB Trailer For more information about the film go here. Synopsis Winner of the Grand Prize at Cannes' Semaine de la Critique, this mesmerizing, minimalist "Eastern western" confirms Oliver Laxe (You All Are Captains) as a remarkable and distinctive talent. Inspired in part by the director's itinerant travels and his immersion in Sufism,Mimosas — which was first glimpsed as the film-within-the-film in Ben Rivers' The Sky Trembles and the Earth is Afraid and the Two Eyes are Not Brothers — is by turns heady and epiphanic as it explores cinema's possibilities of representing the ineffable. Shot against the backdrop of Morocco's staggering Atlas Mountains, Mimosasseems to take place at some strange intersection of the ancient and modern worlds. A young, wild-eyed preacher (S