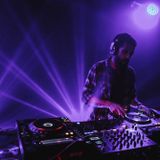 Never miss another
show from Ezpe 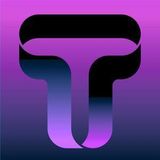 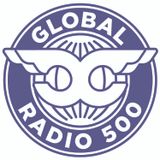 A dark yet elegant sound runs through Diego Ezpeleta, DJ/Producer better known as Ezpe. From the tropical lands of Costa Rica, he started his musical career early on with classical music performances with the piano. Later on adding the guitar, saxophone and synthesizers and creating diverse musical projects. Years after, he turned into the decks and at the same time started producing his own recordings.

As Technowater duo, with friend and DJ Javier Borrasé, he has played many epic nights along the best international and local talents such as Hernan Cattaneo, DeWalta, Esteban Howell, Mobius Strum, Javier Portilla, Faceblind, Melissa O, Huba&Silica, amongst many others.

Like a journey through time and space…Ezpe has a very clear intention during his intensive sessions. His thing is the underground with plenty of groove; with a base of techno and elements and melodies from the classic progressive house.