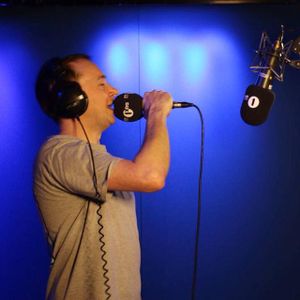 Once described by Pete Tong as ‘one of the big dogs’, Brighton raised, multi award winning Friction is one of the most revered and recognised names in bass music today.

Having risen steadily through the ranks since the 1990’s as arguably the most adept and most ferocious DJ/producer in the scene, Friction now holds court in the D&B Hall Of Fame thanks to his inauguration at the 2011 Drum & Bass Arena Awards.

Whilst DJ’ing all over the world every weekend, Friction has achieved much commercial success and was recently announced as the new face of Radio 1’s flagship Drum & Bass show he is set for even more accolade in 2012 and beyond.

Friction has just announced that he will be standing down from his role as the BBC’s main drum & bass ambassador to re-focus his energy and attention on his many other roles – as an artist, DJ, label head and as a father.

From November 7, the flag will be flown by none other than Rene LaVice!

Thanks Ed for wonderful years of music :(