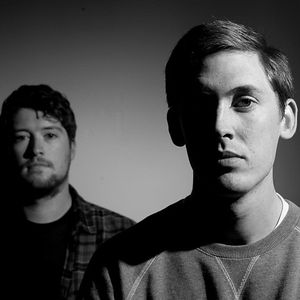 Dusky are London based producers Alfie Granger-Howell and Nick Harriman make house music that’s inseparable from the genre’s tradition but comes with both a widescreen ambition and a distinctly UK underground edge. They've been causing a huge stir amongst a wide range of DJs with tracks like Flo Jam and their remixes of Above & Beyond, Cloud 9 and Hot Chip. They met at sixth form college in Camden Town, London and released their debut album on Anjunadeep in 2011. Timeless, fresh, both classic and contemporary and unmistakably theirs, Dusky's sound is influenced by everything from deep Detroit techno and bumping UK garage to classical and avant-garde electronica. As comfortable writing elegant orchestral pieces or stirring piano motifs as they are jackin’ house and techno grooves.