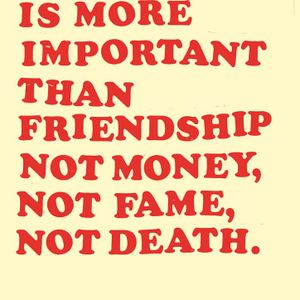 Most people that really love music remember that one moment that changed everything. Sounds that opened worlds, club nights that turned their lives around. And then there’s the select few who, having gone through an epiphany like this, go on to create moments like these. Ata is one of the latter. Upon returning to Ffm from a life-altering club night in Barcelona, Ata decided he wanted to be a DJ, and has since come a long way – from his early days at Delirium record store, unforgettable nights at the Omen or his seminal Wild Pitch Club. Since then he has co-founded the (very nearly holy) trinity of the Playhouse, Klang and Ongaku labels. Amongst all this it would be easy to forget that he is still a DJ at the prime of his powers if it weren’t for his marathon sets that still have the power to turn lives around. The one and only Ata. Robert Johnson’s mac daddy and German DJ icon dropping the goods at his club’s 13 year anniversary bash.

This set is awesome! But please, someone ID the bomb at track 16!!!! Thx for uploading this jewel!!