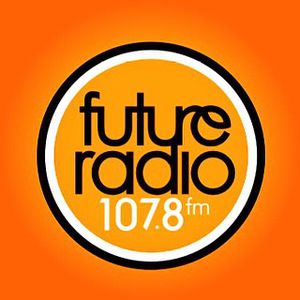 As the year turns, David Mann looks at some of the recent new music releases from artists who've previously participated in the Eurovision Song Contest, including new tracks from all those who made it to the top five positions on the final scorebard at the 2019 Contest in Tel Aviv. He also looks forward to this year's 'Eurovision Season' which gets fully underway in January.