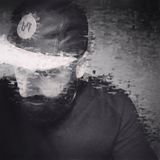 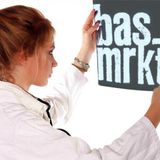 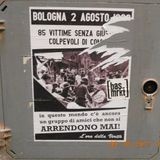 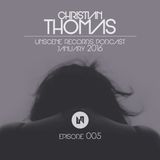 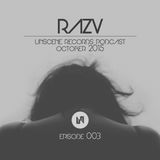 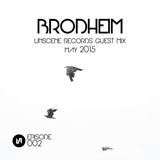 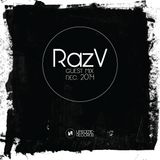 Enrique Cortazar is Unscene Records co-founder, broadcaster, and front man/ promoter for ToKen Sessions/LoKal. His ability to spot extraordinary talent has led him to build a strong collective of artists he is proud to call his family.

As a Dj he has shared decks at his infamous ToKen Sessions night with artists such as tINI. East End Dubs, Tanner Ross, Lazaro Casanova, INXEC, DVS1, Mikael Satvostrand, Butane, and Miss Jools, just to mention a few.

In 2010 he formed Unscene Records as a netlabel. In 2014 Unscene Records established full digital distribution for sales and streaming world wide. As one of the label heads, Enrique Cortazar has focused not only on discovering fresh talent, but also on cultivating and developing the Unscene Records roster.

As a producer he has released a series of remixes on his on imprint Unscene Records as well as remixes and originals on Listen:React and HIOB Music. More projects coming soon including some vinyl only releases!