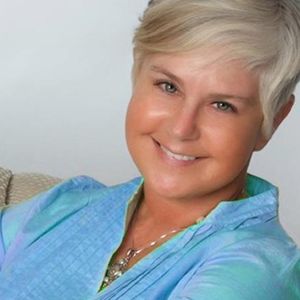 Lee Brower, Founder of Empowered Wealth,LLC and creator of the Empowered Wealth® System of family leadership and  true wealth  preservation, has been featured in the best-selling book and movie The Secret, and has appeared on numerous television and radio shows in North and South America includingThe Today Show, and other popular programs.

Lee is a noted authority on helping successful family owned businesses create enduring legacies that flourish generation after generation.He is an accomplished teacher, mentor, and coach for entrepreneurs and CEOs.His breakthrough concepts on preserving wealth are changing the landscape of leadership in a variety of places, from private homes and small businesses to public corporations and large educational institutions.Born and raised in California,Lee attended Brigham Young University and the University of Redlands, where he majored in business administration and Spanish.

J. Winslow, (a.k.a.'The Brandologist'),has had a diverse and highly success