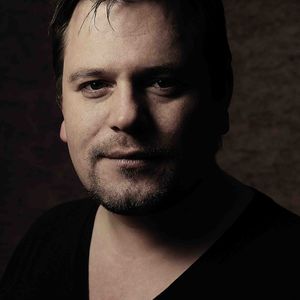 Reboot, a.k.a. Frankfurt-based Frank Heinrich, is the master of what he calls "complex polyrhythmic architecture," an versatile approach to musical performance and production that spans house, techno, world music and jazz, and uses traditional analogue machines as well as a laptop. With proven releases on such labels as Below, Cadenza and Cocoon, and an explosive live show, Reboot has earned every inch of his reputation as a speaker-freaker. His debut on Cadenza, "Be Tougher," was a dark offspring adopted by Luciano on his Fabric 41 mix. Another massive hit for Reboot was the mind-warp of 'Vandong', which blew up as part of his Sidekick EP. Reboot's barrage of booty-shaking beats have spread rapidly around the globe, from Robert-Johnson and Cocoon Club in Germany, to Womb in Japan, D-Edge in Brazil and Fabric in the UK.