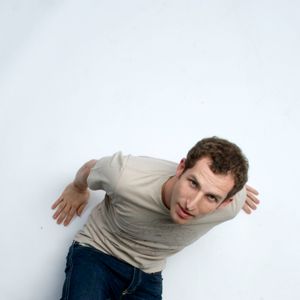 Matthias Tanzmann is rapidly advancing as one of the most sought-after German house DJs, already counting residencies at Flokati (Munich) and Sternradio (Berlin) among his accomplishments along with an impressive calendar of gigs from Moscow to Barcelona, Paris to London. Matthias, a former media design student at Bauhaus University, has released numerous EP’s, three mix compilations, and remixed tracks by Moby, Wighnomy Bros., Freestyle Man, Marlow, Terry Lee Brown Jr. and Dapayk & Padberg, and many more. The host of the famed Moon Harbour nights at the Distillery has a musical output that revolves around more than just functional club music, regardless of whether it’s on the turntables or in the studio.