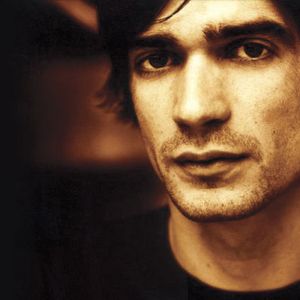 Sonic perfectionist Jon Hopkins is known for his brand of big and bold electronic music productions compiled of smooth synth sounds, harmonic melodies, and amorphous basslines. He has been dubbed a musical innovator by esteemed peers such as Brian Eno and Herbie Hancock, and has been called upon by international superstar act Coldplay for production work, as well as tour support. Jon is known to transcend the traditional parameters of electronic music, drawing influence from his classical piano upbringing, as well as is early experimentations with four track tape recorders and old school computer programs. His two albums "Opalescent" and "Contact Note" draw upon this influence while remaining distinctly different in their scope, leading up to the spring release of his latest LP "Insides". Now Jon is set to release a new 12-inch containing exclusive remixes of his material from the likes of Four Tet and Nathan Fake while gearing up for a busy festival season.

I am feeling these joints. Throw up some timestamping in here so I can work out which of the tracks I don't know I'm listening to.