Top Tin - The Best of Can 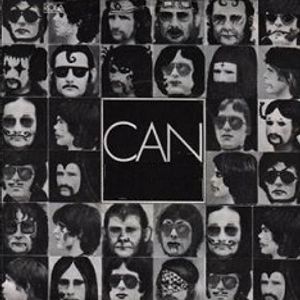 One in the few things in this hyperbolical world that actually lives up to its hype, the music of Can is like a great Russian novel in that it is intimidating upon first approach, but soon becomes all-consuming. While appropriately credited as one of the founding fathers of Germany’s current electronic sound, the band was also in many ways its antithesis, with an emphasis on improvisation and human interaction, and an apparent disdain for genre and formula.

Comprised of members with drastically different tastes and musical backgrounds, these Krautrock pioneers were never afforded the luxury of a comfort zone. This forced them to reinvent themselves with every new album or band arrangement, which in turn reinvented the sonic palate from which so many future genres would eventually be defined.