The Many Moons of Digable Planets 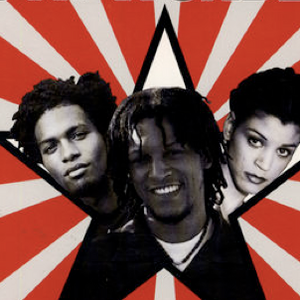 The Many Moons of Digable Planetsby Electric Adolescence

Unlike any other veteran rap act, the idea of rating the Digable Planets current output against that of their heyday is hardly laughable. Just as their easily digestible debut gave way to a more intricate and enduring sophomore release, Ishmael Butler's afterlife has been riding a similar tide with projects like his underrated Cherrywine moniker, and his appropriately lauded life as Shabazz Palaces.

Arranging this selection of Digable Planets remixes and rarities against highlights of Ishmael’s subsequent projects presents the same progression from accessibility to experimentalism that marked those first two albums, with the recent output comfortably standing on the same footing as anything the group did before and above anything anybody else does now.