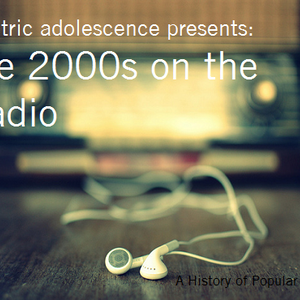 the 2000s in the bedroomby Electric Adolescence

People naturally point to September 11th as the launch pad to a cynical decade, but I don’t think we were ever going to make it through with our optimism intact. The pageantry of the eighties had been muted by the nineties, when an ethos shared by hip-hop and grunge cultures declared selling out to be the ultimate sin and made it almost shameful for an artist to entertain. Rather than escapist fantasy, music culture became a sort of blueprint, if not an infomercial, for a lifestyle only slightly out of reach from its socially ambitious followers. A detachment from the industry also unleashed a new intimacy and creative control for a generation of songwriters, with isolation replacing love as music’s new ghost in the machine.