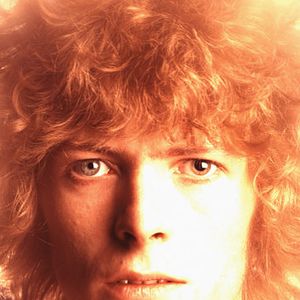 Fans of music and of life in general were stricken by the unfortunate news that David Bowie died yesterday following a clandestine battle with cancer, leaving behind a range of music as impervious to classification as his own sexuality. One could have assumed that he was unburdened by mortality, with a personality that seemed larger than the infinite universe that struggled to contain him.

This same month saw the release of his swan song, Blackstar was perhaps the most relevant and innovative piece of music ever released by an elder statesman, and one which poses an open question about the artists’ seemingly boundless potential. With a chorus built around the phrase, “I’m not a pop star/ I’m a Blackstar”, it’s as if Bowie was pointing towards the heavens and alluding to this earthly transcendence.