My Obsession - Music As a Form of Obsessive Compulsive Disorder 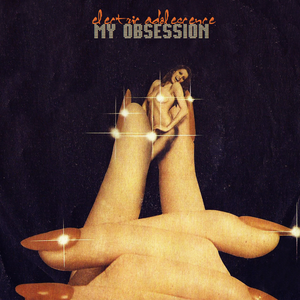 This show was 98th in the global electro chart.

The fact that my once casual endeavors to create music mixes has turned into an obsessive compulsive disorder represents a double-edged sword While the act of spending months at a time chasing an unattainable state of perfection is a tax on my life that a well-adjusted person would be loathe to pay, I also understand there are worst ways that this disorder can manifest. In the end, I prefer the compulsion to sweat a musical intro, as opposed to always worrying that I left the stove on, or having to flick each light switch three times.

Of all of the mixes I’ve obsessed about, this is the one that nearly cost me my soul. The project was originally conceived as a demo for a radio show, which had me lost in the objective of me attempting to exemplify the Electric Adolescence sound with a selection that is impossible to quantify as a particular genre classification or era. Underground to a point of being almost unshazzamable, but ideally appealing to a relatively broad audience.