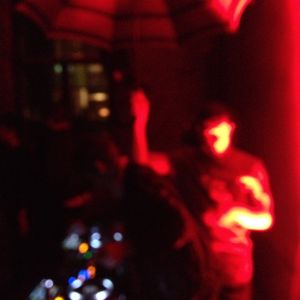 Much like black clothes and hard drugs, techno is as ubiquitous to the clubs of Berlin as racism is to the Republican primary race. Free from the confines of popularized attention spans, the genre finds itself unconfined by constraints and thusly thrives in a scene that is similarly unbound. The hypnotic result allows the indoctrinated to disregard time as a construct and make the moment you’re living in seem infinite.

Now at the tail end of several months in Berlin, I present this mix of mostly languid minimal techno while begging the German sky for one more hit of moonlight as I indulge the delusion that I won’t ever have to go back home.