Life Is Not a Rehearsal - A Retrospective on The Verve 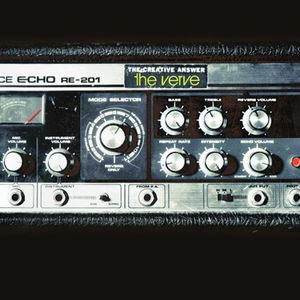 The world seems to shift once my main man Max introduced me to The Verve. All of a sudden we were like Kerouac and Cassidy high on benzedrine in some beat nightclub, standing on wobbly tables and yelling “go, man, go!” as Charlie Parker played his horn.

As far as music to choose while you’re having a spiritual epiphany, you could do worse than The Verve. With their generation of pundants lost in a false debate about whether Oasis or Blur were the best UK band, a better class of people were aware that The Verve beat both of them.

While best known for “Bittersweet Symphony”, the Urban Hymns sessions that bore the undeniable album was something of a departure from The Verve’s previous output, much of which was ostensibly recorded as a solo album by frontman Richard Ashcroft. Their early records featured a more equitable contribution from guitarist Nick McCabe, who provided a psychedelic palette so dreamlike and immersive that I sometimes wonder if Max actually exists.