Is Moodymann the Best Funk Artist of This Century? 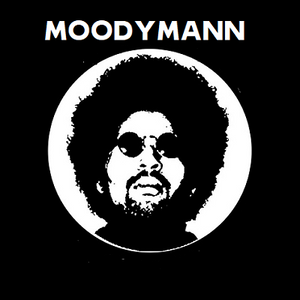 Is Moodymann the Best Funk Artist of This Century?by Electric Adolescence

Moodymann’s designation as one of the godfathers of house is well earned, but limiting in the extent to which it has kept his legacy contained. His larger than life vocal performances and ability to play his MPC sampler the way Roger Troutmann played the synthesizer puts him closer to funk artists like Sly Stone and Prince than to his laptop wielding contemporaries. His broader legacy is perhaps only fully understood in context of the city with which he is eternally locked in a mutual embrace. Just as the heyday of Motown provided an ideal soundtrack to a city that then personified the American dream, their new favorite son represents Detroit having woken up from that dream, covered in sweat. For this compilation, I mostly stayed away from his more straightforward dance music in an attempt to create a sleazy funk mix that could be used like methadone for Prince addicts in withdrawal.