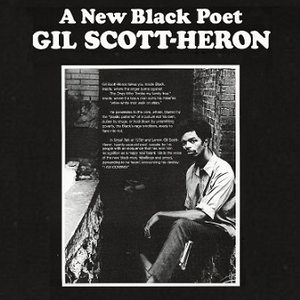 Poet, songwriter, and activist Gill Scott-Heron died yesterday at the age of 62. Having recently broken retirement with a solo album, his body of work spans four decades, a career bookended by the death of Martin Luther King Jr and the election of the first black president.

While descriptions of his legacy in early media reports of his death seem to be highlighting his activism, too much emphasis on that important factor betrays his prowess as a songwriter and his diversity as an artist; Scott’s political funk and pre-slam poetry was tempered by plaintive ballads wrought with an emotional vulnerability that even the most audacious emcees of today remain too substantially under confident to bare. All are highlighted in this 45 minute retrospective of his work.