Examining the Legacy of Massive Attack 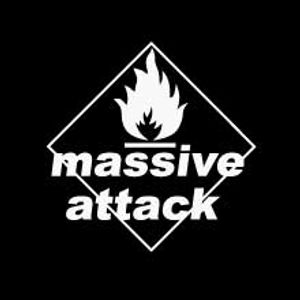 During the 1990s heyday of British music, it could be difficult to argue anyone other than The Beatles as the most influential band in the country’s history, with groups like Oasis, Blur, and The Stones Roses happily carrying that particular torch. The current state of the UK music scene has far less to do with rock than it used to, and now more closely resembles the Bristol outfit’s complement of electronic pop with baselines born of the Jamaican influence in British dance music, making Massive Attack arguably as influential to this generation of UK musicians than the fab four was to the last.