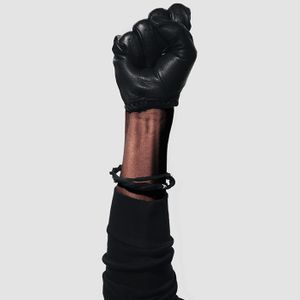 Racial activism within music isn’t a modern phenomenon, it has been there since the artform’s inception. In the late nineteenth century, marginalized African-American communities invented the Blues largely as an expression of their subjugation; the fact that they also invented the structure for the future of popular music was just a happy accident. This selection shines a light on powerful black voices, with an emphasis on the spoken word style that was developed by artists who realized that the metaphors of traditional song writing weren’t enough and their struggle had to be spoken in more direct terms.