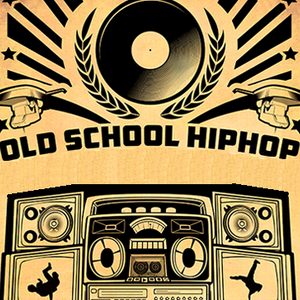 The impact of drugs on the evolution of music is no less significant than the impact of weather on farming. The fact that the music went down a psychedelic path in the sixties wasn’t because mankind suddenly decided that an eighteen minute guitar solo within a concept album about sunshine was a good idea, drugs did that. This psychedelic haze would clear by the end of the seventies, when the clarity of cocaine marked the arrival of disco. The spirit of wonderment that came with the acid trip sixties gave way to a narcissistic ultra-confidence.

By the nineties, a couple of amphetamine fuelled decades gave way to a realization that music on the whole needed to chill the fuck out, and hip hop emerged from a plume of green smoke. With analog samplers manipulating old jazz and soul records, the music exhaled a genuine warmth and sense of hand-me-down soul. The attitude was decidedly laid back, like a fat man eating an ice cream cone.