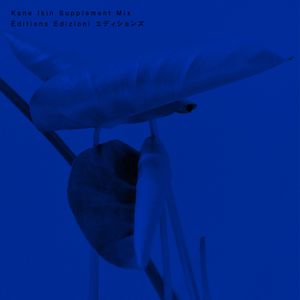 The release will see a very limited book release (a First Edition of 200 including 25 Special Edition blue covers) which will be launched alongside an exhibition of his works including for the first time, his Flora Forms release at Kinokuniya’s Wedge Gallery on Thursday 17 August, 6.30pm.