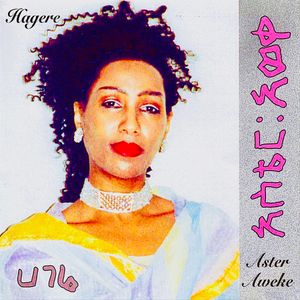 This show was 78th in the global world chart.

12th mix in the MFI series is a very special treat. :)

2 hours of mostly rare Ethiopian music from various regions of the country all taken from tapes. An exciting trip filled with synthesizers, organs, wah wahs, pop, electronic, instrumental and traditional sounds from the 80’s & early 90’s. Plenty of male & female vocal explosions too with a few stars in there like Asnakech Worku and Aster Aweke.

K7 was the medium of choice between the 70's until recently. Mitmitta, one of the main Ethiopian, Eritrean and Sudanese music passionate, has a collection of hundreds of tapes from which he extracted these amazing tunes to put this together.

The mix idea came from a request by mr. chOOn (Subcity Radio) to Kidus (Mitmitta) regarding the Ethiopian music output following the fall of Emperor Haile Selassie and the military junta that followed, leading to the Ethiopian music golden era's end. Fortunately, not all ceased and this mix is a brilliant proof of it.

Beautiful and inspiring mix, great for a soft landing from a qat high!

Is the Zeni Muhaba track @ 37 mins part of an album by her? She has got some fans here..