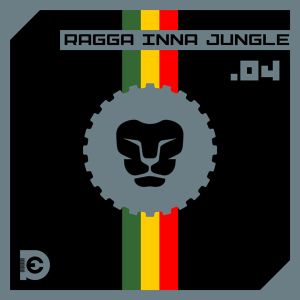 RAGGA INNA JUNGLE VOL. 04 | THE BLACK PAW : Mixed by Echo Pusher
The fourth and final edition of four Mix Sessions geared to get you moving and grooving to the sound we call Ragga Jungle! A niche sound, with a small number of labels releasing music that can be categorised as the genre. Ragga jungle is the sum of four parts. Jungle breakbeats, Rude boy lyrics, Reggae bass lines, and a sound clash mentality. A subgenre of oldschool jungle that emerged around 1989–1990 and was initially heavily based on production of Michael West (Rebel MC, Congo Natty Label). Early pioneers of the genre also include Lennie De Ice, DJ Dextrous, Remarc, MBeat and Ragga Twins.