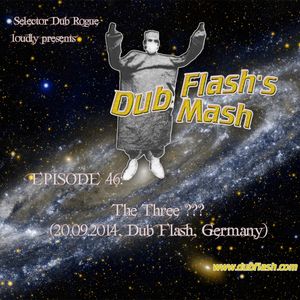 The original episode got lost somehow. I had the playlist at least, so I made a new mix, but without the announcements.

P. S. And just after I uploaded the rebuild, I found the original recording. But yeah... I won't delete and re-upload. The things I said in the show aren't that important. I only explained in detail why there wasn't a show in almost 4 years. Because reasons.