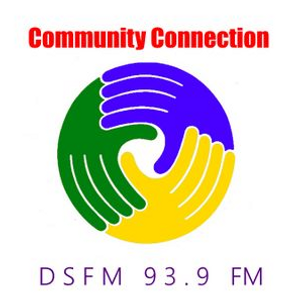 Community Connection - A monthly series on Dublin South FM in collaboration with the DLR PPN Dún Laoghaire Rathdown Public Participation Network. The show aims to bring together people throughout the Dún Laoghaire-Rathdown County Council area to share their stories, discuss important issues and, most importantly, encourage the community to get involved.

This month we’ll be covering stories on:

CoderDojo – a volunteer-run coding initiative that has been making some big waves in 2019 for the STEAM movement (Science, Technology, Engineering, Arts and Maths).

BusConnects, and how it affects bus routes in the Dun Laoghaire-Rathdown Area.