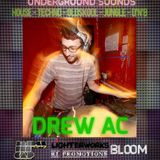 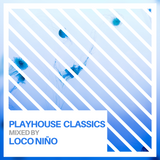 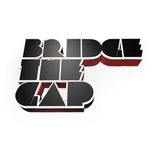 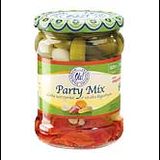 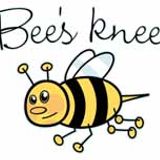 Drew AC’s musical influences from a young age we’re predominantly dub & jungle oriented. Tuning into pirate radio stations and recording shows onto cassette was the norm and indeed a healthy past time. As a kid he acquired his first vinyl, MARS – ‘Pump up the volume’ by collecting tokens from a cereal box. But it wasn’t until his late teens that he brought his first set of turntables and the journey into DJing really began.
A couple years after learning to DJ and a fair few house parties later, he had surrounded himself with like-minded people with a love for new electronic music and started getting involved with events and radio. Featuring at YNOT & Strawberry Fields festivals & playing at venues such as Stealth and The Shakespeare whilst playing NSB radio with Ground Level records as well as his own radio show ‘Audiogroove’ when studying at Derby University. Currently Drew AC is the head honcho of ‘Bridge The Gap’, Derbys’ longest running house & techno night!