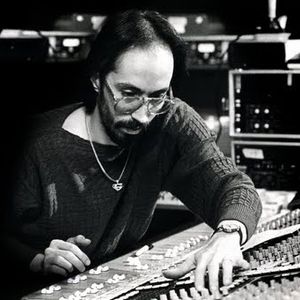 http://www.mixcloud.com/john-morales/ has been involved in the creation of hit DISCO records for the better part of 30 years with over 500 songs on his own, and as part of John Morales & Sergio Munzibai (M & M Productions). Known in the industry as an innovator and chance taker, John has always welcomed the challenge of working with new artists and can lay claim to being one of the originators of the extended mix, remix and re-edit concept...

DO YOU WANNA BOOGIE? MIAMI 2012
Presented by: DAE & D24K
in association with: Segafredo Originale, Mixcloud, & Traxsource

John Boogie Man! Thanks for making me dancing each time I here this mix

More from Do You Wanna Boogie?