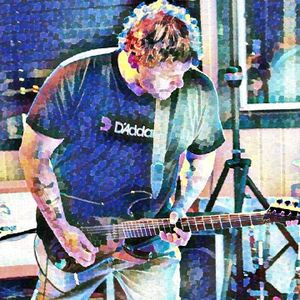 He performs regularly throughout the tri-state area with either his acoustic guitar or as a member of Rick Barth and The Line (winners of the 2018 WNNJ 103.7 FM Battle of the Bands).