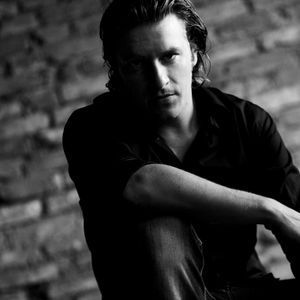 Marcus Füreder also known as Parov Stelar is producing and publishing his music since the year 2000. He is founder and head of the label Etage Noir Recordings. His live appearance is accompanied by four live-musicians as "Parov Stelar Band". He is also a successful DJ. His latest mini album is called "The Paris Swingbox" and will be released on Etage Noir Recordings on the 19th of November this year. Here is a little mix of some of his best club hits from the last ten years.

nice groovy mix, i hope you can have a look at my mix
https://www.mixcloud.com/selim-bornaz/disco-groovy-mix/

A nice selection of 'stelar' tracks ;)

Man. I just wanted some music to listen to while I paractise my darts. Ended up shuffling from the one side of my veranda to the other. Great mix!

Absolutely blimen awesome music, i always feel better when Parov is on