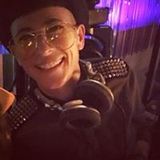 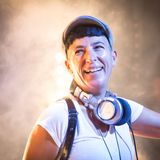 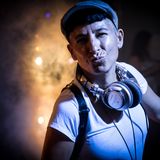 Originally from Nice, France, international DJ French Kiss (Doris Carabetta) moved to London when she was 20 years old. Shortly after her arrival, Doris began her career in nightlife as the manager for one of London’s most notorious clubs, TRADE @ Turnmills. Doris’s passion for music led her to purchase her first DJ equipment. It wasn’t long before DJ French Kiss was born and a loyal following quickly amassed.
Doris has played at DTPM at Fabric, Smack at EGG and French Kiss at Essence/Turnmills . She has booked and worked with some of the biggest names in music including Federico Scavo, The Cube Guys, Marco Santoro, Chuckie, John Fleming, Christopher Lawrence, Todd Terry, Felix Da HouseCat, Tall Paul, Carl Cox,Honey Dijon, Danny Tennaglia and Junior Vasquez to name just a few.
In 2008 Doris headed to the U.S. where she quickly became a staple on the nightlife circuit, performing all over the states. 2017 saw Doris's return to Europe, taking up residency at MOVIDA.