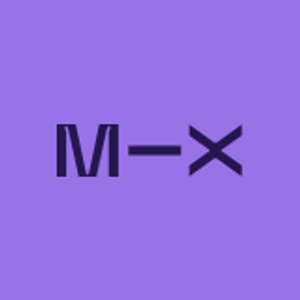 David Cohen joins Amy for a wide-ranging discussion this week. He is a Wellington journalist and author whose work has been widely published in New Zealand and around the world. His writings have appeared in The New York Times, The Spectator, The Jerusalem Report and The Christian Science Monitor. He is the author of six books, the latest of which, Book of Cohen, had to do with the late Leonard Cohen. He describes his personal enthusiasms as poetry, philosophy and Middle Eastern cooking. The last he has parlayed into a popular newsletter called Middle Feast--which he says is currently finding an appreciative readership at a time such as this when governments have shut down the economy and told people to stay in their own kitchens.

Videos of "Don't Let It Go" are available on YouTube, where the show also

More from Don't Let It Go...Unheard