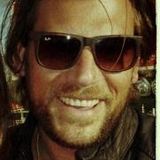 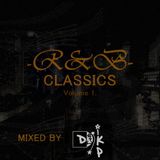 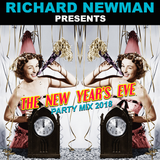 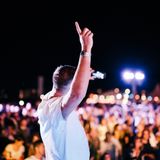 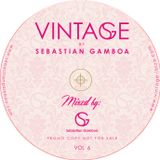 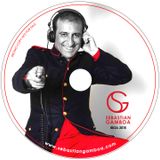 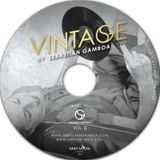 Dominic is a self made DJ - born and raised in Munich and Kitzbühel. At the age of 15 he played drums in several bands. During a trip to London, he discovered the spinning of vinyl on record decks in one of the countless record shops in Camden Town. Back at home he startet with DJing and developed a unique style, consisting of many different genres and sounds, like Chill- and Downtempo, Lounge, House, Electronic, Soul, Funk, Classics and Vintage tracks.
For this reason Dominic was able to play for a lot of different partys and events in many exclusiv places, like the Club Take5, the T5 and several events like the Hahnkamm Race in Kitzbühel, in the Club P1, many film and tv aftershow partys and countless other events in Munich and numerous other performances in other cities and countries.
Contact: dfrec@web.de