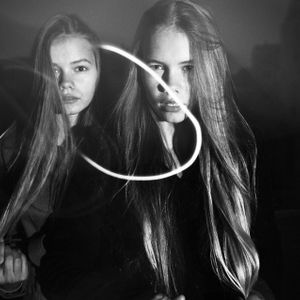 The time has come to deliver what I think has been a super awesome year in music. My final mix for 2012. This is the top-notch-creme de-la-creme of 2012. Some people will call this the year of queer rap, ala Frank oCean and Mykki Blanco. Others would call this the year of psychedelic revival, Tame Impala needs no introduction and but newcomer best likely to win over the radio waves is UK based Temples.
It's all about genre smashing, country smashing and people smashing, just throwing everything together and seeing what happens such as Supreme Cuts and prodigy Grimes. Way too many newcomers to count, including French wunderkids Paradis, expect big things from him and Dombrance with the addictive track The Witch. Dance, dance dance with john Talabot and what is probably the finest electronic Lp of the year Fin. So we'll be back next year, enjoy this mix, its over an hour of killers tunes. To celebrate 2012, I'm going to head to the mountains of Bugarach to escape the end! yeahhhhh