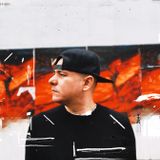 Never miss another
show from djxchicago 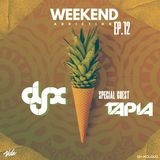 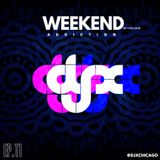 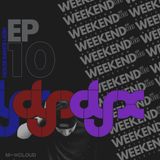 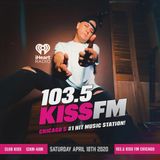 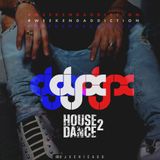 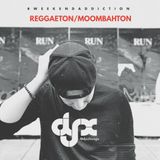 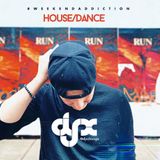 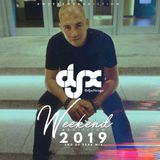 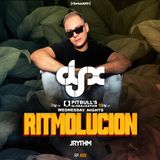 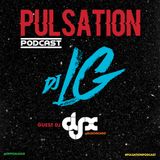 Support djxchicago by subscribing directly to this channel and get access to exclusive rewards.

DJ-X, The versatile DJ has conquered many stages across the United States as well as internationally. Holding residency’s in Los Angeles, Miami, Seattle & his home town Chicago, has broadened the audience for him to showcase his skill. DJ sets that include exclusive personal edits & remixes with a focus on consistent energy, making him a very determined DJ & remixer when it comes to hitting the charts & crates of other DJs. Having remix credits for 2017’s Hits “Despacito” & “Mi Gente” his aspirations to soar as a producer have helped him move in a direction in which his work ethic & persistence cannot be overlooked. That same drive landed him on Pitbull's Globalization in 2016 & has been rockin’ the airwaves on Sirius XM since. Catch him live in a city near your, or at his residency Nacional27 in Chicago. Follow @djxchicago on the socials to keep up with new projects, tour dates & releases.