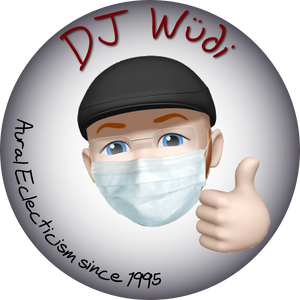 Back in 2013, I took up a challenge from one of my friends to create a mix based around songs that I’d have played at the Lost Abbey, during the mid- to late-1990s. To get a little help putting together the playlist, I put out a call for requests on Facebook, and ended up with something around 14 hours of possible songs, almost entirely pulled from requests by people who used to see me spin at the Lost Abbey.

Since 14 hours is far too long to do as a single mix, I’ve broken the requests up into multiple 80-ish-minute playlists. Here’s part five!