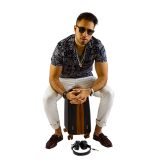 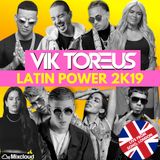 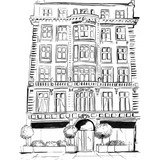 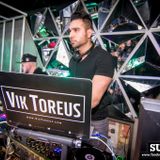 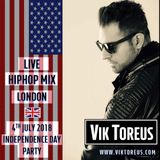 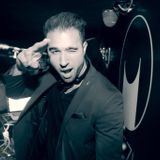 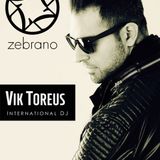 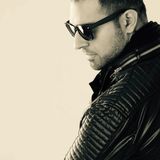 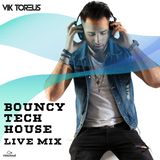 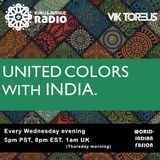 Show your support for the shows and music you love to listen to. Subscribe directly to this channel to become a supporting fan of Vik Toreus and get access to exclusive rewards.

Award Winning INTERNATIONAL DJ and Producer – Vik Toreus - performs all over the world. Based in the UK, he promotes his music and performance style as an eclectic mashup of World and South Asian music fused with the biggest Urban and Electronic hits. He has showcased his talents around the world - Australia, Brazil, USA, Turkey, Malta, Italy and Bulgaria to name a few, performing for a variety of events, nightclubs, festivals, weddings and fashion shows.

He is a regular mix DJ on BBC Radio and BBC Asian Network, as well as a weekly presenter and mix specialist for United Colors with India on Rukus Avenue Radio - the No.1 South Asian station in North America.

One of his career highlights has been DJ’ing at The O2 London for several pre-concert and after parties for some of the world’s most popular music stars including Beyonce, Jay-Z and Nicki Minaj.