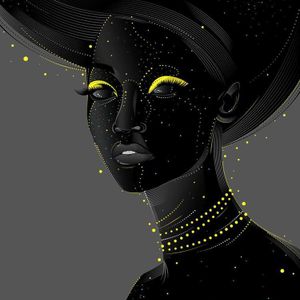 This show was 24th in the global deephouse chart.

People always say that "you feel a thing" that people who go to South Africa say one can feel? The mystery that enters into your soul about that place where man was born? It’s a sacred place down there!

This is a follow up to my well received mix i"HOUSE OF AFREAKA VOL II - DEEEP SOUTH SESSIONS" which won the Mixcloud World Cup Mix in 2010.

This follow up comes 8 years later but most tracks, except a couple, are culled from the same bunch of tracks I collected when I was in South Africa in 2010 with my Generation Bass blog partner Vince aka Drvg Cvltvre. During that visit we met now legendary artists like Black Coffee & DJ Christos who gave us so much information about the Deep House scene in SA and who were wonderful enough to give us some tunes and tour us around some places.

Still sounding as fresh and as relevant as it was in 2010!

I love this mix

10mins in and I'm already loving it.

Your blog is great. I read a lot of interesting things from it. Thank you very much for sharing. Hope you will update more news in the future.
<a href="https://hotmailcloud.blogspot.com/">Gmail login</a>