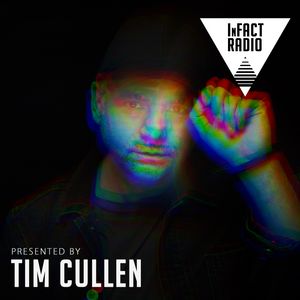 Tim Cullen presents InFact Radio - A biweekly radio show bringing you the best in upfront house, tech-house and techno from across the globe.

Tim has established himself as one of the most exciting, jet-setting DJ/Producers on the scene.

Production wise - Tim has worked under both his own name and various aliases, which picked up hottest record status on Toolroom Radio with ‘Say What’. He has also had many plays on Radio One by Pete Tong and Annie Mac with tacks such as ‘Full English’, ‘Discobomb’ and ‘Landor’. All tracks supported across the board from the likes of Steve Lawler, Nicole Maudaber to Eric Morillo and Roger Sanchez.

These skills have earned him sets alongside big hitters such as Carl Cox, Mark Knight, Ho

This show is syndicated & distributed exclusively by Syndicast. If you are a radio station interested in airing the show or would like to distribute your podcast / radio show please register here: https://syndicast.co.uk/distribution/registration