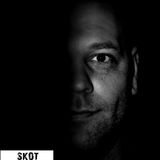 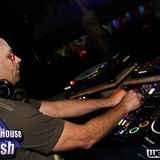 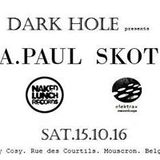 Dj Skot, born 1975, april the 9th in Tournai, Belgium. He started to spin the decks in 1994, played in many clubs & nightbars in the south of Belgium. 2003 ,He earned his first residency in a flanders private club.

Regular clubber, during 2007, he met many deejays as Dj Ghost, former resident at H2o Club. Ghosts gave Skot his chance in the famous Ghost Birthday Party @ H2o club. Recognized by big names of the local scene, he earned many bookings in many clubs , such as h2o club, la bush, Teknik Factory, Lagoa, but also in events like Liberty White and Ghoststyle...

In 2011, he becomes resident and artistic director of THE SUB, where he shares decks with Manu Kenton & Samuel Sanders. 2012, he manages techno parties at H2o Club. Follo...