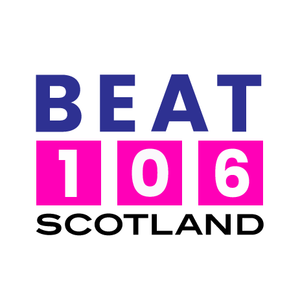 This show was 83rd in the global electronic dance music chart.

Thursday nights from 7pm and Sunday nights at 8pm (UK TIME), The show features the biggest anthems from 1995 - 2005 & new remixes from the Trance,Hard Dance, house and Techno genres that Paul Mendez famously performed live at Room at the top in Scotland during that era and on the original 'Beat 106' radio station which was a Scottish institution and the best station for dance music ever in the country.

You can listen to the newly formed Beat 106 Scotland which was launched live on July 1st 2020 on the applications below and this stream will be available on #Mixcloud the following Monday after each show.