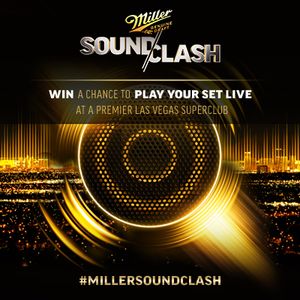 This show was 80th in the global electro chart.

This is a short EDM mix by Chicago's finest dJ KraZy

dJ KraZy has been a DJ close to 20 years that might start in Chicago but has been all over the place included California (mainly as a resident DJ in SF for three years) New York, and several cities within the Midwest. Back home in Chicago, been in played in several clubs; lounges; and bars in downtown Chicago for years.

dJ KraZy plays not one genre of music but several included; House, EDM (electro), Hip Hop, Trap, Top 40, even can through in rock. Pretty much anything that has a beat.

His favorite set up its is his Rane 62 and a pair of Technics 1200 mk2 (the gear used for this mix) even though he has masters any Pioneer gear or CD-J that is out there.

Nice Mix and Good Luck, Plz check my mix out too at: https://www.mixcloud.com/DjRacCoonHead/djraccoonhead-canada-miller-soundclash/

Awesome set !!! I like the way the songs are blending and complementing each other.Have a try to our session and tell us what you think.
https://www.mixcloud.com/LivON_and_Gregor_Pax/burn-residency-romania-livon-gregorpax/
THANKS !

Nice mix man :) Got my support.

thanks i heard your mix ... very nice