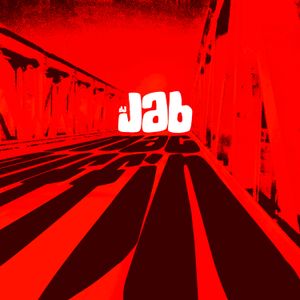 The term MacGuffin was coined by Alfred Hitchcock and refers to an object in a film which serves merely as a trigger for the plot. The MacGuffin mixtape may be the first MacGuffin in the history of music. It is just another mixtape I release. However, as with every release, it becomes my motivation while it always stays insignificant in itself.

Will check it out 👍

You know, there's a full tracklist at https://www.djjab.com/macguffin

💎🥁💎 respect from London UK for this - salute to the legend!

👊🏻 Thanks man. Respect and power going out to you, too!

Needed this. Thanks Jab👊🏾 Dopeness!!

Thanks man. 👊🏻
Love the energy. Much respect.