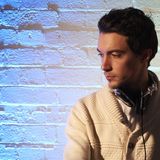 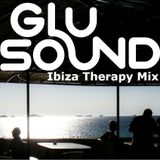 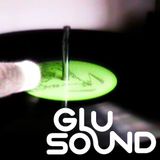 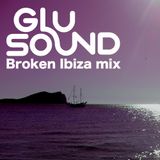 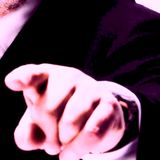 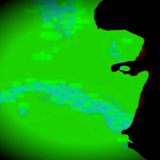 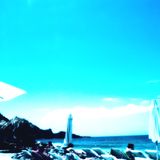 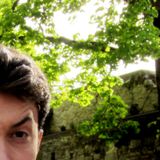 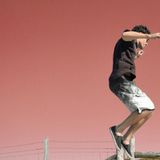 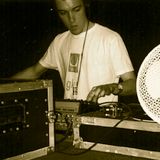 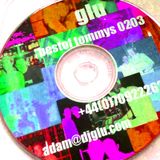 Highlights: Being featured in NME in 1999, Muzik Magazine in 2001, DJ Mag in 2002. Performing at clubs and events in Ibiza, UK, Canada, Belgium, France, Iceland, Italy.

Styles: His style behind the decks brings with it his many international styles and influences. He has recently been described as a mix between Sander Kleinenberg quality, Claude von Stroke quirkiness, and a hint of James Zabiela energy.