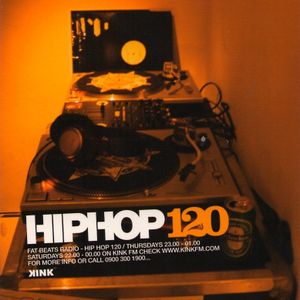 This episode was broadcast live on Saturday April 2nd 2002 between 22.00 and Midnight and features DJ Edzon in the mix. It also features Bobbito Garcia, DJ Spinna and DJ Yoda in the studio. More music and less talk on this one.

Thanks Ronnie. Hopefully part 2 will be uploaded by the end of the week.