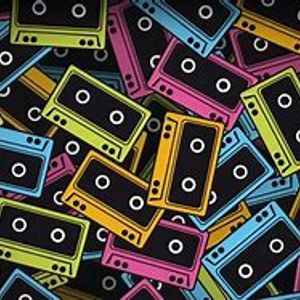 This show was 46th in the global pop chart.

Sweet Sensation was originally formed in 1985. clarification needed A suggestion by Margie Fernandez led Betty Lebron to meet with David Sanchez, who was co-managing a group called Sly Fox with Cherrie Shepherd. One afternoon, David came by to meet Betty at Margie's home in Manhattan with a boombox. He recorded Betty singing a capella and passed this recording on to Shepherd. citation needed A few weeks later, on March 15, 1985, Margie and Betty had a meeting at Intergalactic Studios with Shepherd. citation needed Coincidentally, the act recording in the studio that day was a rap group called The Boogie Boys. One of the members of the group, Joseph "Romeo J.D." Malloy, would later become one of Sweet Sensation's main songwriters, penning several songs on their debut album, Take It While It's Hot.